Usually I write a review of the year to publish at the end of December. But the last two years have been so complicated and downright depressing that I've given it a miss for 2021.
Perhaps next year.

Posted by The History Anorak at Sunday, December 19, 2021 No comments:

Let's face it, 2020 hasn't exactly been an ordinary year.  In the UK, two things have dominated the headlines: Covid and Brexit. But there have been plenty of other events going on - some of which you might have forgotten.

March
Coronavirus divides the country over what should be done.
FA cancels all matches.
Panic buying empties shelves. Toilet rolls unavailable.
UK closes schools.
Government introduces package of aid for businesses.
US blocks all flights from Europe.
Bank of England interest rate cut to 0.1%
Total lockdown of UK. No-one allowed out except for food and medicine.
Prince Charles tests positive for Covid-19. 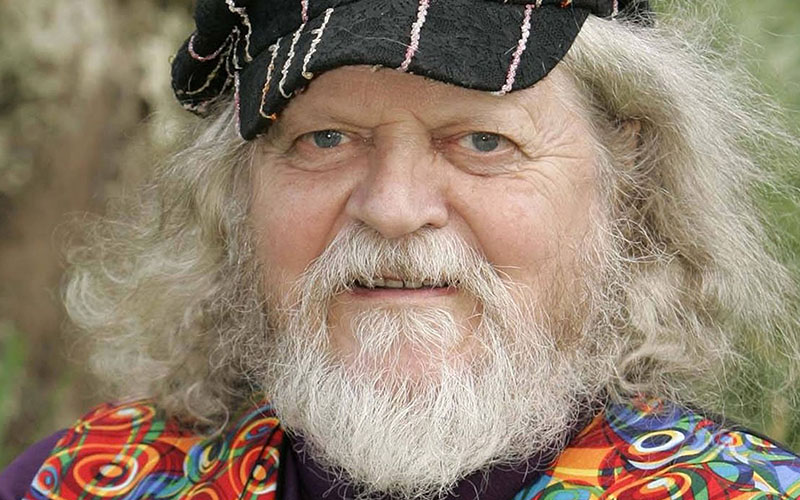 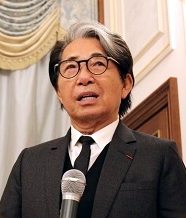 Posted by The History Anorak at Monday, December 28, 2020 No comments:


Want to read a novel by a new author? Give this a go.